This is something I left nearly seven long years ago, for various reasons, the first of which was I didn’t think this kind of swing would work for anything besides long driving.

It took me a couple of years in the wilderness with the swing models until I figured out Ben Hogan’s pivot action and then adapted the MCS Golf Swing to that in late 2014, and I’ve spent five years refining that model based on his pivot until I could find nothing more to improve it.

Those of you who were around in the early years will remember that my first series of MCS videos (before “New MCS,” which was the new direction) were based strictly on the study of the Mike Austin swing model, in fact my last video looking his swing mechanics was actually called “Finding Mike Austin.”

Unfortunately, having satisfied myself with having deduced the mechanics, I had already moved on with the New MCS and never sought to answer the main question at hand.**

Now, as I work once more on the Austin/Dunaway model however, with an aim not to just understand the mechanics but to replicate them exactly & find a simpler way to explain them (pretty good or close has never been my standard, but I had moved onto something else), I am struck by how truly they adhere to everything from their videos – but here’s the funny thing…

I had to take some of what Dunaway taught in his videos to really get the setup nailed down, and for the pivot action, I went back to Austin.

I am closer to Austin’s height, but build more like Dunaway, so perhaps that is why it took looking at both of them to really start to nail the swing down exactly as prescribed.

As I look at the mechanics, I have only one question, which is the matter at hand** – is this a golf swing that people can use?

I already know that the Ben Hogan “floating pivot” golf swing model is definitely a “playing golf” swing model, and I spent years refining that model.  I am satisfied I’ve explored every aspect of it, and will continue to advise people on how to swing that way, as I’ve worked with people who have had success playing golf with that style of golf swing.

Is it long driving only, or can one play golf with it?

You would understand my concern, as if you’re not going to compete in long drive, a long drive swing doesn’t do much for you, and neither Austin nor Dunaway were accomplished tournament players.

So, with that in mind, I will know pretty quickly once I’ve nailed the precise mechanics, if it’s a playable golf swing, or if I will content myself to just driving the ball very, very long with it, as I was doing in the “Finding Mike Austin” days and as I was doing again yesterday while working on it.

This is a miles-long swing technique, and it’s a mechanically-correct-swing, these two points are not in question.

Long… Very Long… Will It Play??

The one question I have, I will answer once I see how consistently I can hit all clubs using the Austin/Dunaway swing model! 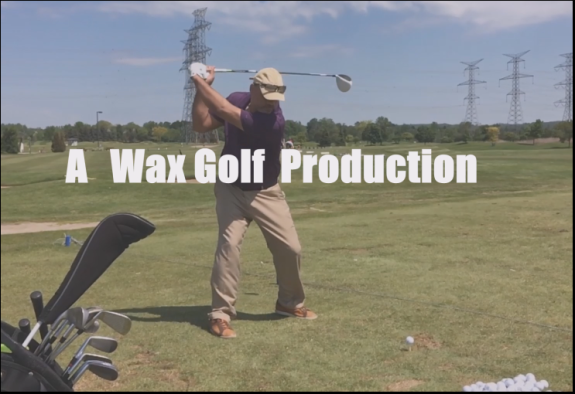 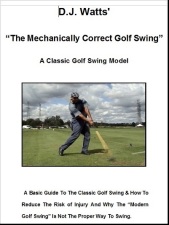