His name is Tommy and he also shows how the left arm works in a two-armed swing.

With only one arm, young Tommy uses the Primary Lever of the shoulders with the leading arm.

Thanks to Goose for pointing this clip out, and it was actually posted to Youtube back in April, but it devastates the fraud of the Modern Golf Swing myth of “Using The Ground” and “Vertical Lift.”

First, everyone here on the blog who’s been around any length of time knows this stuff.

I already showed last year in the “E = MCS” swing video how you properly “use the ground” to produce “vertical lift” by using the hips and legs with the leading arm:

… and I went further in the 3rd video of the latest MCS Trilogy called “MCS – The Kinetic Chain,” where I asked the viewer to answer the question of how one would push a heavy weighted box or trolley to one’s left without losing one’s balance if the box suddenly moved or wasn’t there: 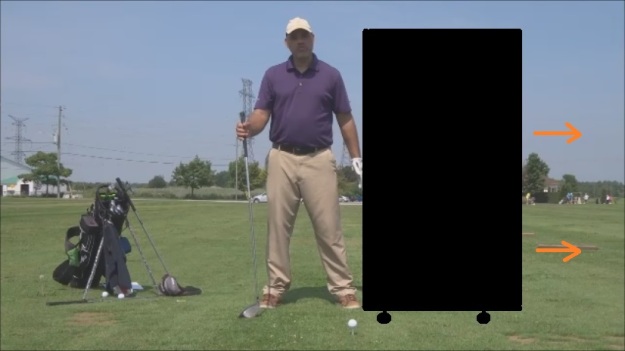 So, let’s take a look at the pressure plate analysis of Tommy’s swing at impact, and you’ll notice which foot it is that is producing the 4X body mass in vertical lift pressure: 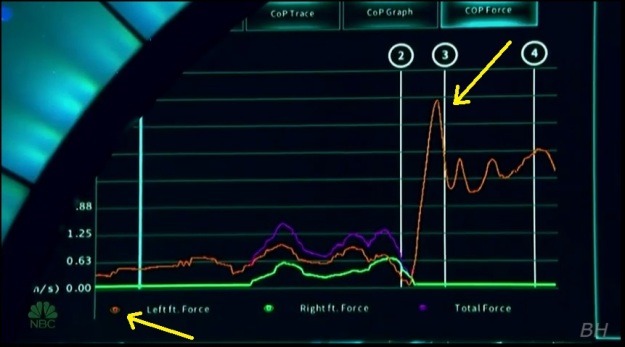 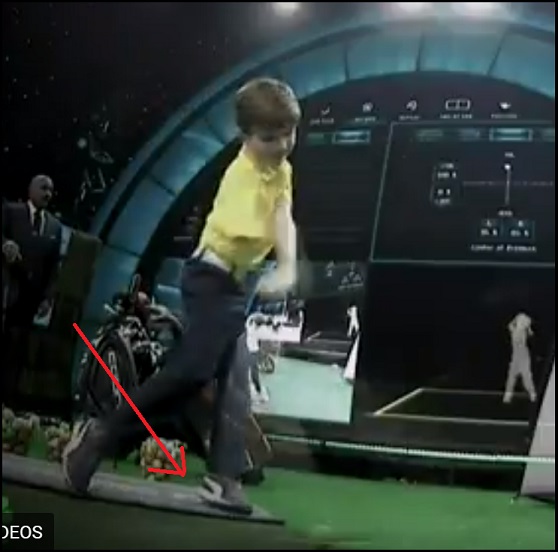 And there you have it

This exposes the fraud that you are constantly reading and watching and hearing about with Modern Golf Swing analysis that one has to launch oneself into the air to “use the ground” and produce “vertical lift,” and what I’ve been saying all along – if your foot is not on the ground at impact, you are not using the ground at all, and are producing little to no vertical lift. 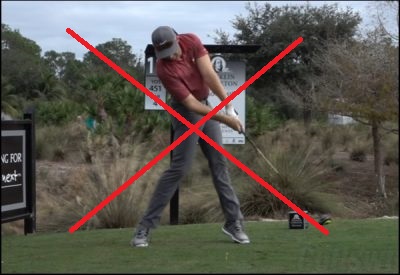 The question one has to ask Modern Golf swing analysts and teachers is a very pertinent one – where is the science to prove any of what they’re throwing at their audience day in and day out?

In fact, have you noticed that there is absolutely no science being presented to prove anything of what Modern Golf Swing people are talking about?

There’s lots of science in how they produce longer balls and clubs, and in flight launch monitors, but isn’t it strange that there’s none to back up what they’re saying about technique?

If what they’re saying has no scientific evidence to back it up, then it’s all smoke, mirrors and mumbo-jumbo.