Our very own Wax Nation Member Michael Wehrman plays in The Golf Channel’s GolfAmTour and yesterday he took the Gamble Sands Open in Brewster, Wa.!

MWehrman has been featured here on Wax in the past due to his excellent MCS swing, and will actually have a couple of swings featured on the upcoming “MCS – Perfect Pivot” video when it is finally completed.

I wanted to take the opportunity to give him a shout out and a hearty “congrats!”

I might add that this isn’t MW’s first rodeo – he’s an excellent golfer and his swing is getting better every time I see it – this is his 2nd consecutive win on the AmTour – he also took the Chambers Bay Preview event two weeks ago.

I last saw MW at the 2nd Wax SW Summit in early April, and we worked a little on his tempo and getting deeper into the hip on the back swing pivot.

Looks like he’s really coming into his own – I asked DKondo last night when we spoke, when MW was going to quit his day job!

This is him (white hat facing camera) & DKondo at the inaugural Wax Golf Southwest Summit back in March, where they helped organize the entire event. 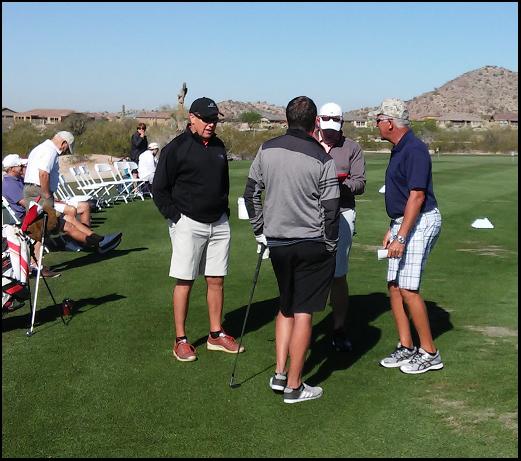 Incidentally, the lovely Mrs. MWehrman, when they went back to play a casual round following the tournament, made an ace on one of the par 3 holes! 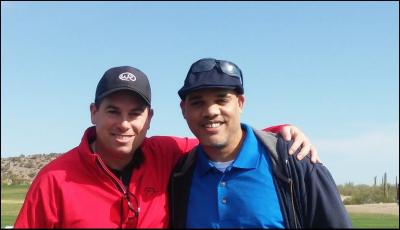 Something about MCS and aces, I think this is the 3rd or 4th ace this year connected to Wax Golf and its members – way to go, Kristen!

Say hi to the family, looking forward to our next get-together.